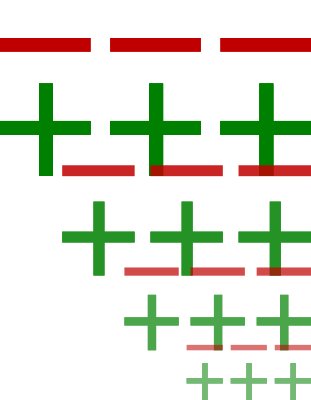 
The diffoscope maintainers are pleased to announce the release of diffoscope version 147. This version includes the following changes: